Eisenwerk is way more amazing than I indicated earlier. The man who helped us with setting up the PA took me on a tour of the building, which used to be a screw factory, like the Federal Screw Works in Chelsea. There is an art gallery, a 70 seat black box theatre, a bar, a large performance/ rehearsal space (also good for yoga classes, etcetera), and living spaces for about 24 families. In the front are some work spaces, including a book binder/ small printing press. 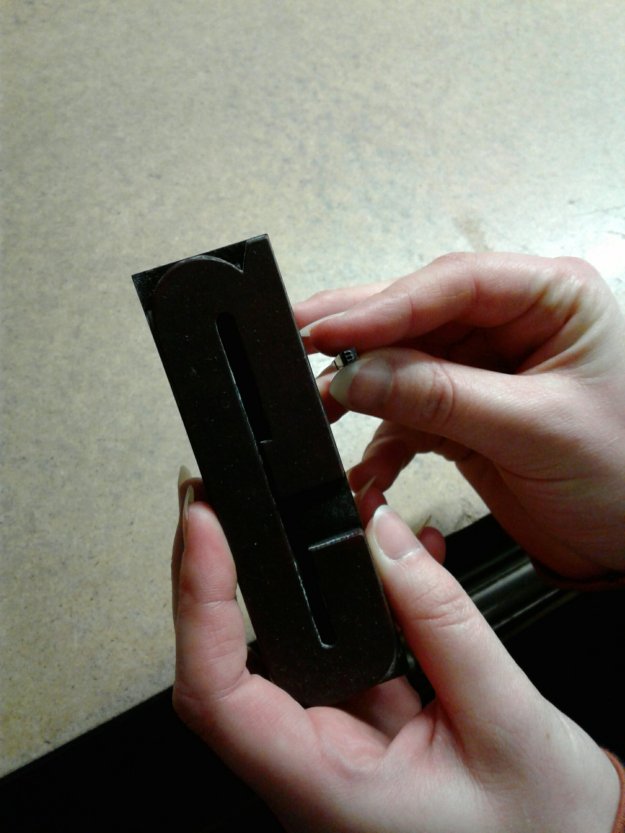 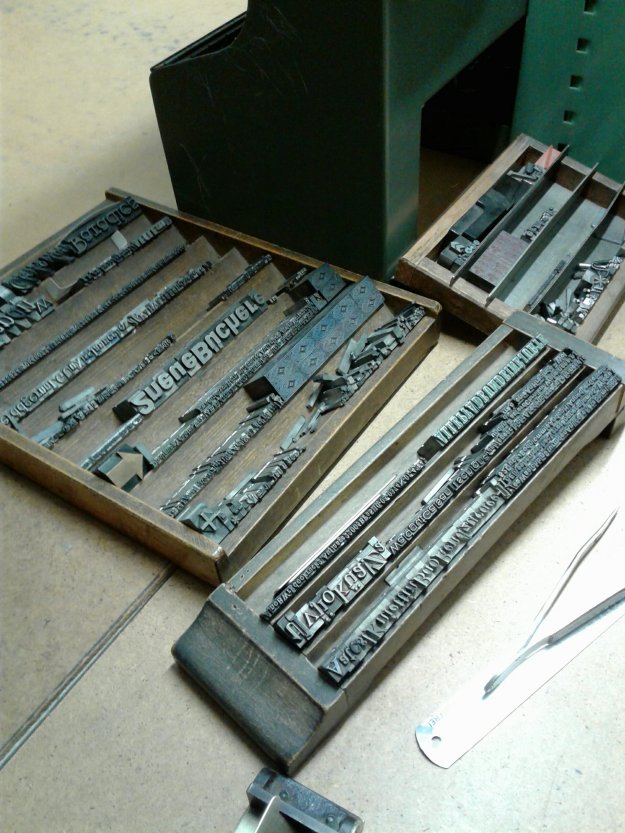 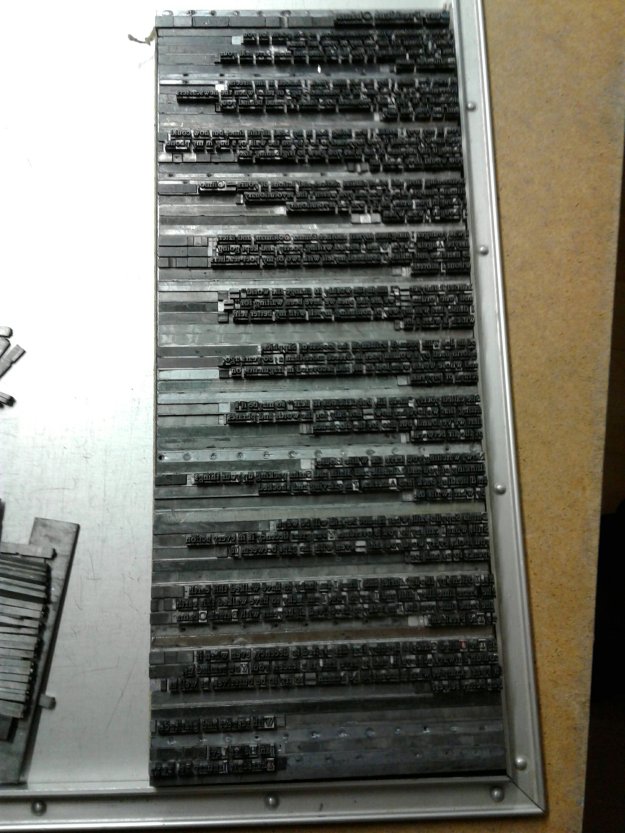 This is a letter from a book in English. It’s titled “Dear President Obama” 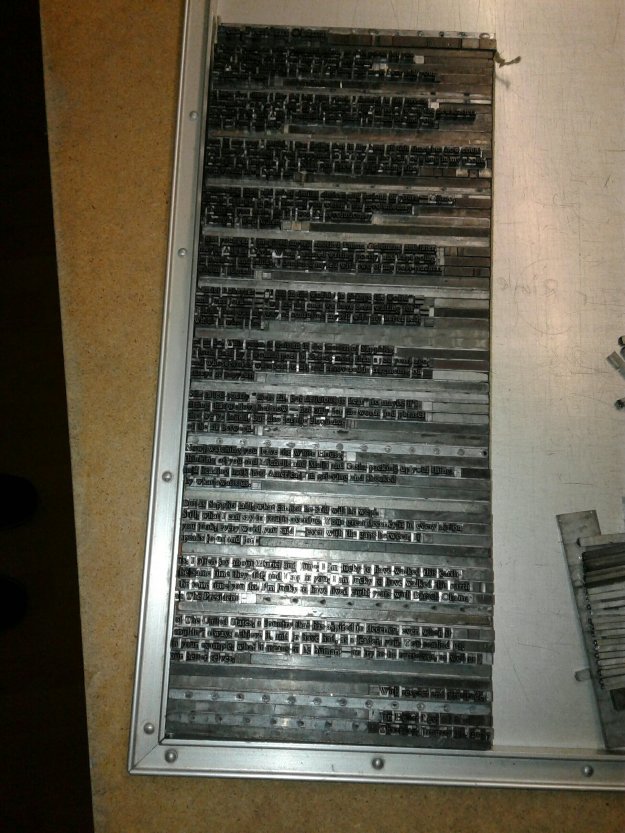 After touring the facility I rejoined my bandmates and Beth, who set up the show. The gig went well and the crowd was, as usual, very into the music. The high point was the new version of “Country Lines.” I’m really loving the vibe on the mellow tunes. We’ve cut some of the more stylistically well defined songs in favor of the more sonically interesting pieces.

I stole Kevin’s hat. Also shaving is for week one.